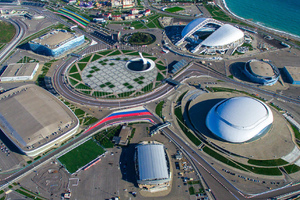 Subsidies for the maintenance of the territory and infrastructure of the Park are allocated from the regional budget. The funds will be spent on the creation of suitable conditions for recreation in some facilities and areas within the boundaries of the Olympic Park (Adler district of Sochi). The document on the investment has already been published on the official website of the Kuban administration. Finances are allocated on the terms of joint investment in the framework of the program for the development of the resort, sanatorium and tourist complex.

Annual maintenance of the Olympic Park

Earlier it was already known that in 2018 the maintenance of the Park was estimated, almost, 300 million rubles. However, even before work on the assessment of the content, Kuban authorities had intended to reduce costs to 160 million This measure was designed to return to the level of 2016.

In the same year 2016 costs were estimated at almost 325 million rubles. Then the receipt of funds was provided by the state program of the region for the development of tourism and sanatorium-resort complex.

For the period from 2014 to 2015, the maintenance of the Park cost half a billion rubles annually.

We remind you that the Olympic Park is part of the Department of NAO "omega Center "and fully belongs to the administration of the region. As previously reported, the company intends to eventually bring the Park to the level of self-sufficiency by 2020. The total area of the complex is more than 50 000 hectares. In the Park there are more than 3 000 plantings, a fountain, a lot of sites, asphalt coverings, 17 hectares of territories with lawns. Every year the Park is visited by 2 million tourists. 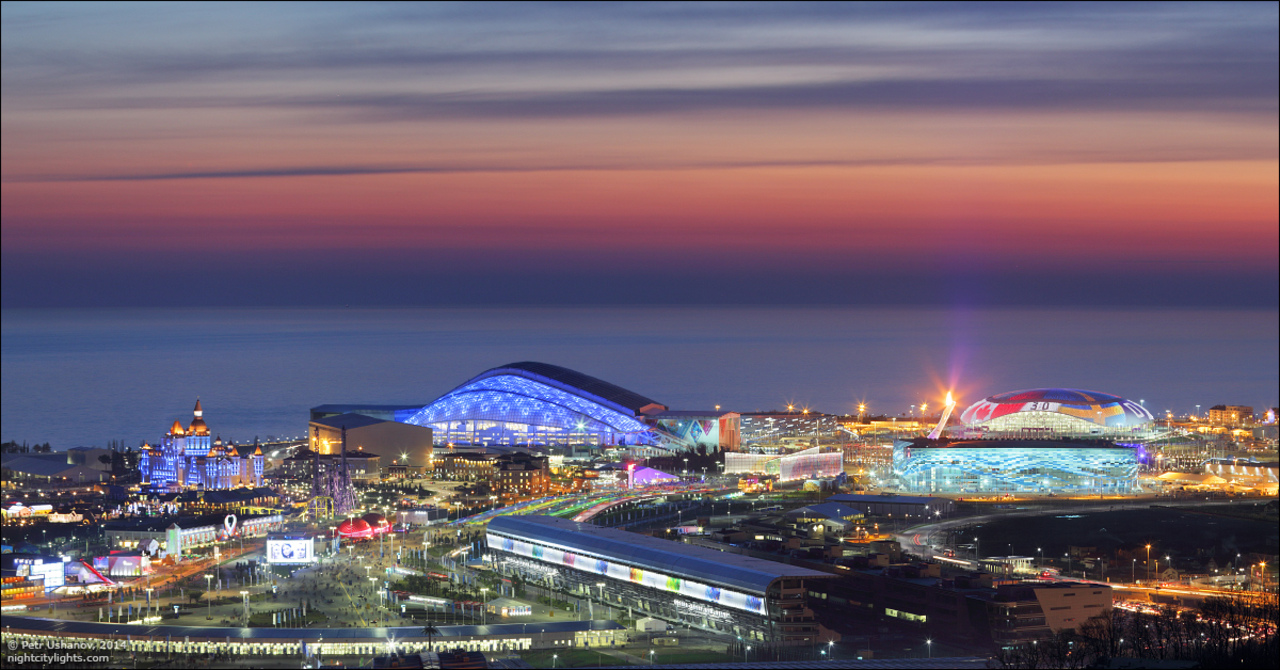