Sochi, Trabzon and Batumi will be connected by a new cruise line 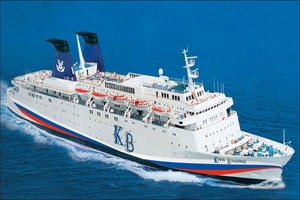 Sochi, Trabzon and Batumi will be connected by a new cruise line. The new cruise route became known thanks to the resource "Interfax.Tourism.» The project is still under development, which is managed by JSC "commercial sea port of Sochi"and Atlantic Duty Free. Both companies want to connect Georgia, Sochi and Turkey this year.

"The Atlantic Duty Free company intends to open the Sochi-Batumi-Trabzon cruise link at the end of 2019 on a ferry with a capacity of up to 500 people and 150 cars. It is planned that the flight will be operated three times a week. In each of the cities, local offices of the carrier company will be opened to service the flight," says the Director of Atlantic Duty Free, Radmila Rothschild. Atlantic Duty Free is an operator for the organization and conduct of hotel and entertainment business and a large-scale foreign trade intermediary in the European part of the world.

Similar to today's project, the sea communication has already been discussed two years ago. The cruise was launched but later cancelled. The reason was the low demand for tickets and difficulties associated with the Georgian and Russian port authorities. Time will tell what awaits the new sea communication.

We remind you that today the liner "Prince Vladimir" successfully carries out cruises from the Crimea to Sochi and back. 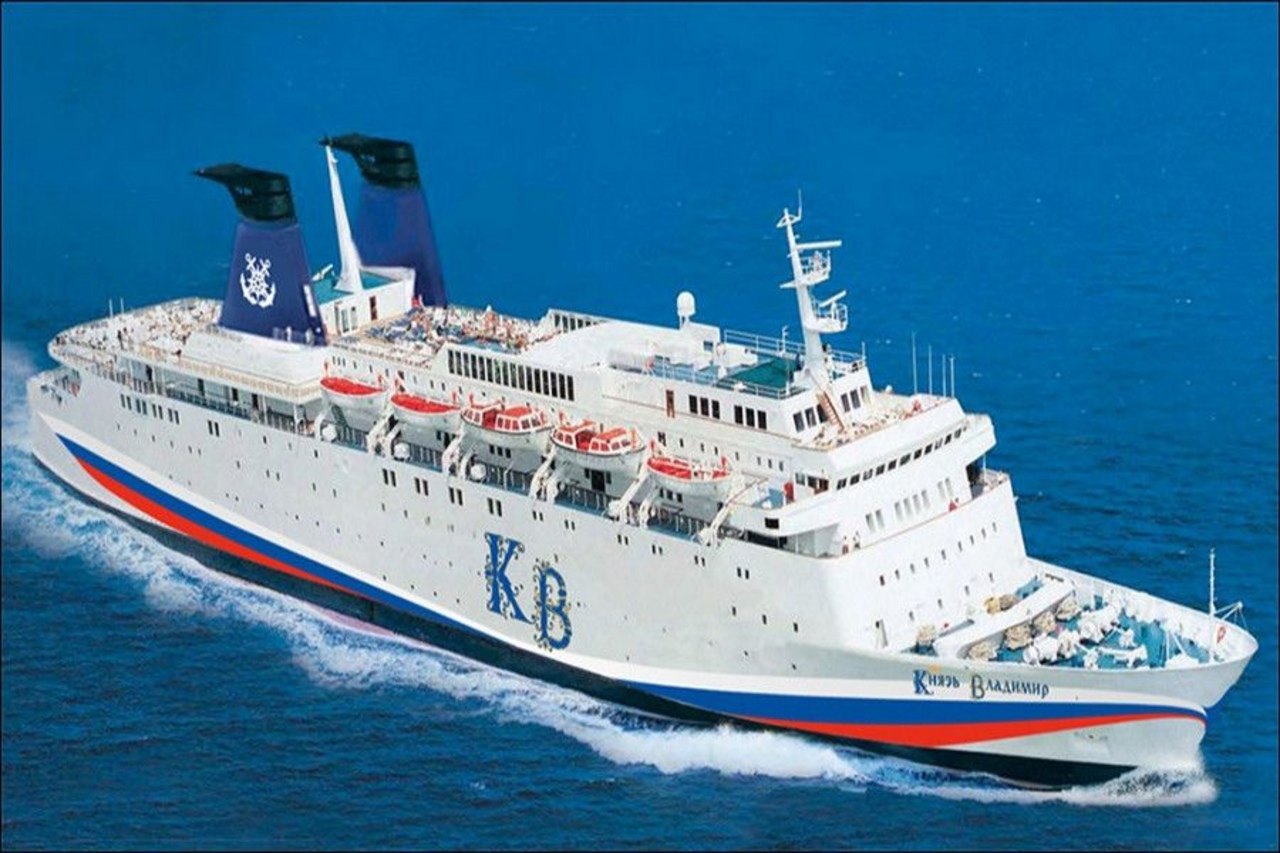 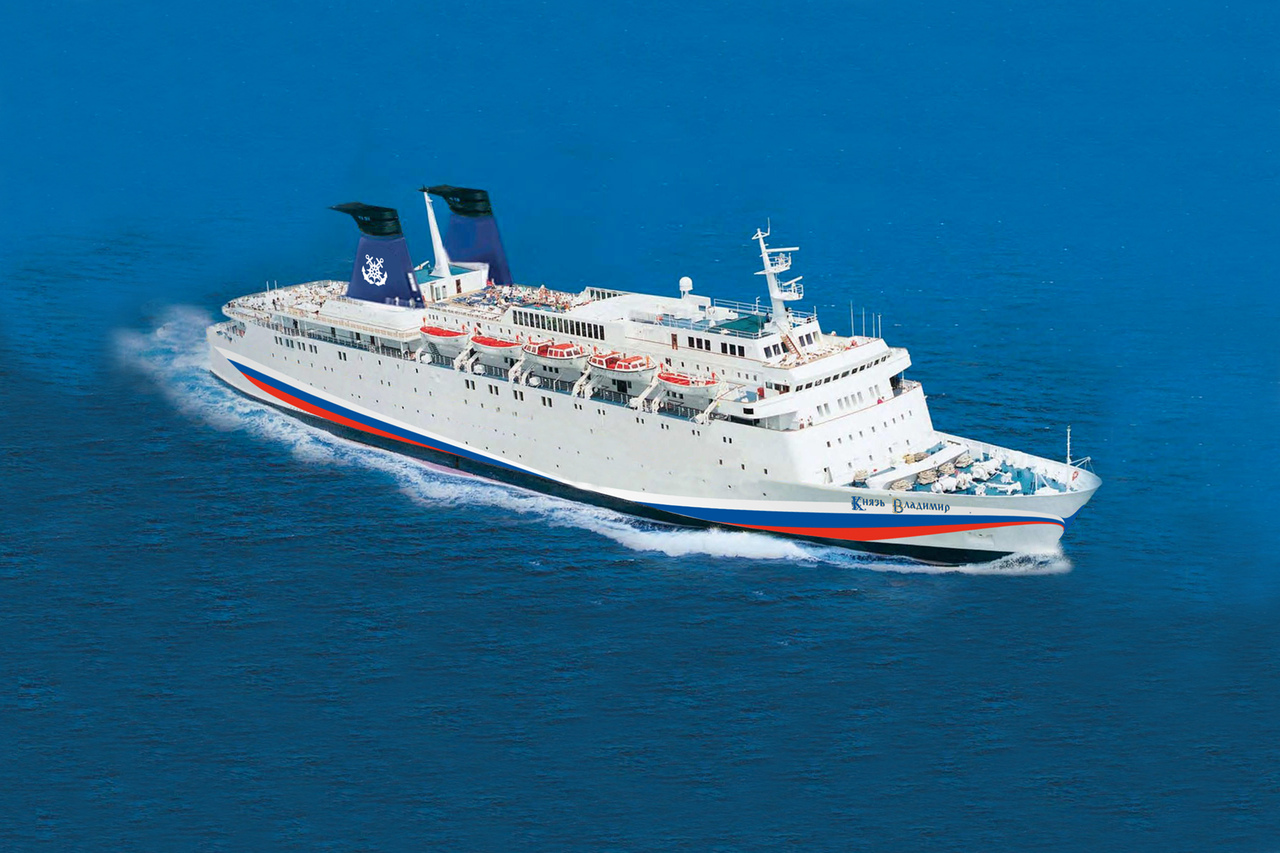