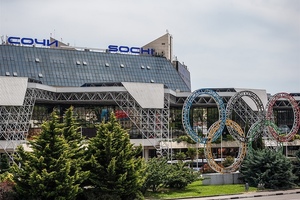 The company launched an additional flight with the opportunity to purchase tickets under the state subsidy program. The flights will be operated daily. From Sochi international airport, the flight departs at 7.00. In an hour and a half — landing in Simferopol airport. Their Crimea to Sochi, the plane starts at 9.25. The Sukhoi Superjet 100 aircraft will be provided for the flight.

The minimum cost of the flight is 2500 rubles. The preferential price is available for men 60 years, women 55 years and citizens up to 23 years. In addition, large families can buy a ticket for this flight.

Aeroflot's new line will link two popular destinations — Crimea and Sochi. The popularity of these destinations is not seasonal. Sochi and Crimea host thousands of tourists all year round. The airline provides the opportunity to travel in the southern part of the country directly to Moscow airports. Aeroflot is one of the 20 largest airlines in the world, constantly expanding its route network and increasing the frequency of flights to popular destinations.

To purchase tickets for the new direction Simferopol-Sochi and back from Aeroflot, you can use the official website of the airline.employees of the reserve, for the passage of any route, it is necessary to appl 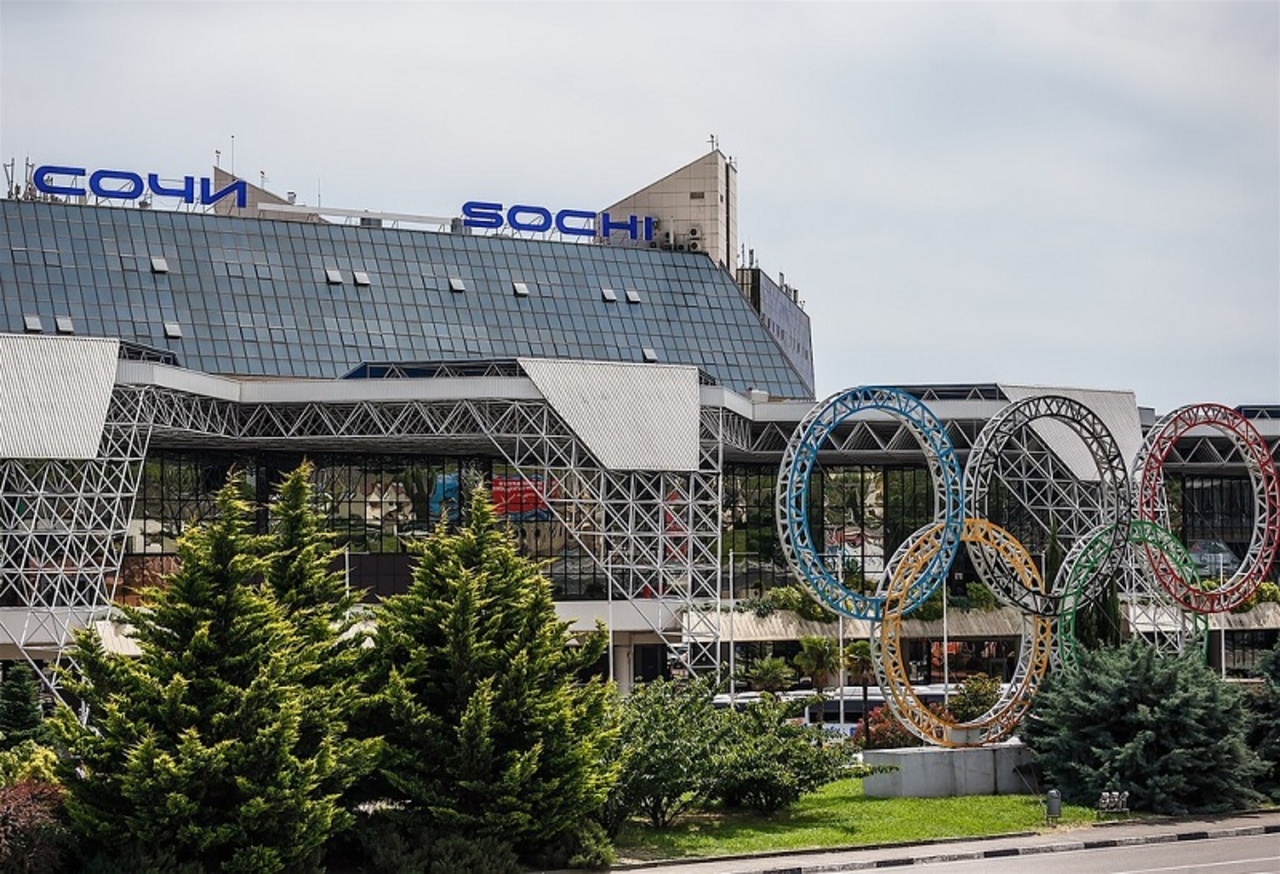 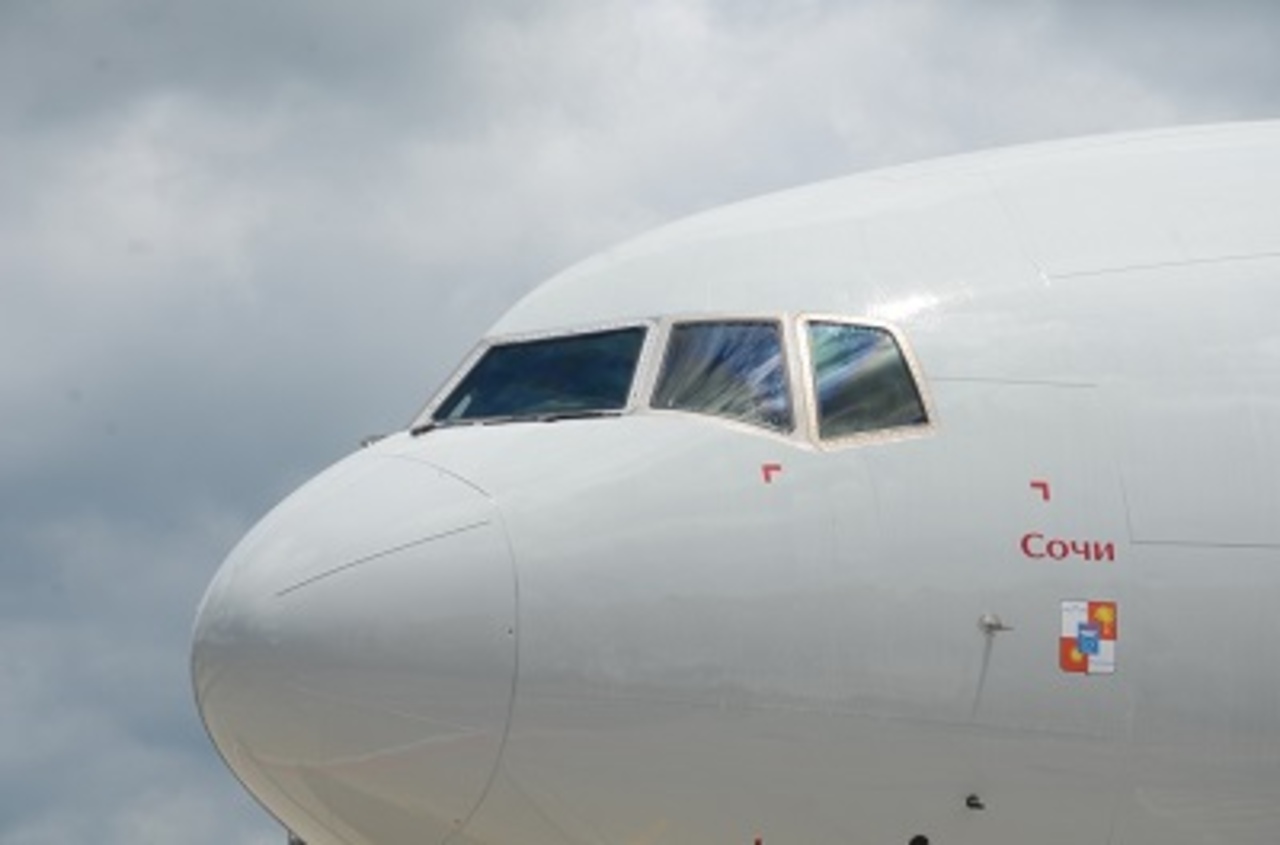