The event will be held from 18 to 21 July with the support of the administration and world automakers. The Festival of Motoring has already been held in Turkey (Istanbul) and South Africa (Johannesburg). Sochi festival will be different from traditional interactivity. The audience will be able to participate in the race. It is expected that about 150 000 people will come to the festival.

Festival of Motoring 2019 in Sochi

The festival is organized by the Association of European business and Messe Frankfurt Rus. The audience will have the opportunity not only to see with their own eyes the novelties of the largest enterprises of the automotive industry and the parade of retro-mobiles, but also to take part in test drives on the race track. The program of the festival will bring a variety of entertainment and master classes of races from the stars of motor sports.

Svetlana Balaeva, Minister of tourism, Olympic heritage and resorts of Krasnodar region, said: "every year the Olympic Park in Sochi hosts more and more important events. It has all the necessary infrastructure for the organization of sports, cultural and business events of almost any level: from corporate to international. The infrastructure of the Park includes hotels, sports and entertainment and exhibition facilities". 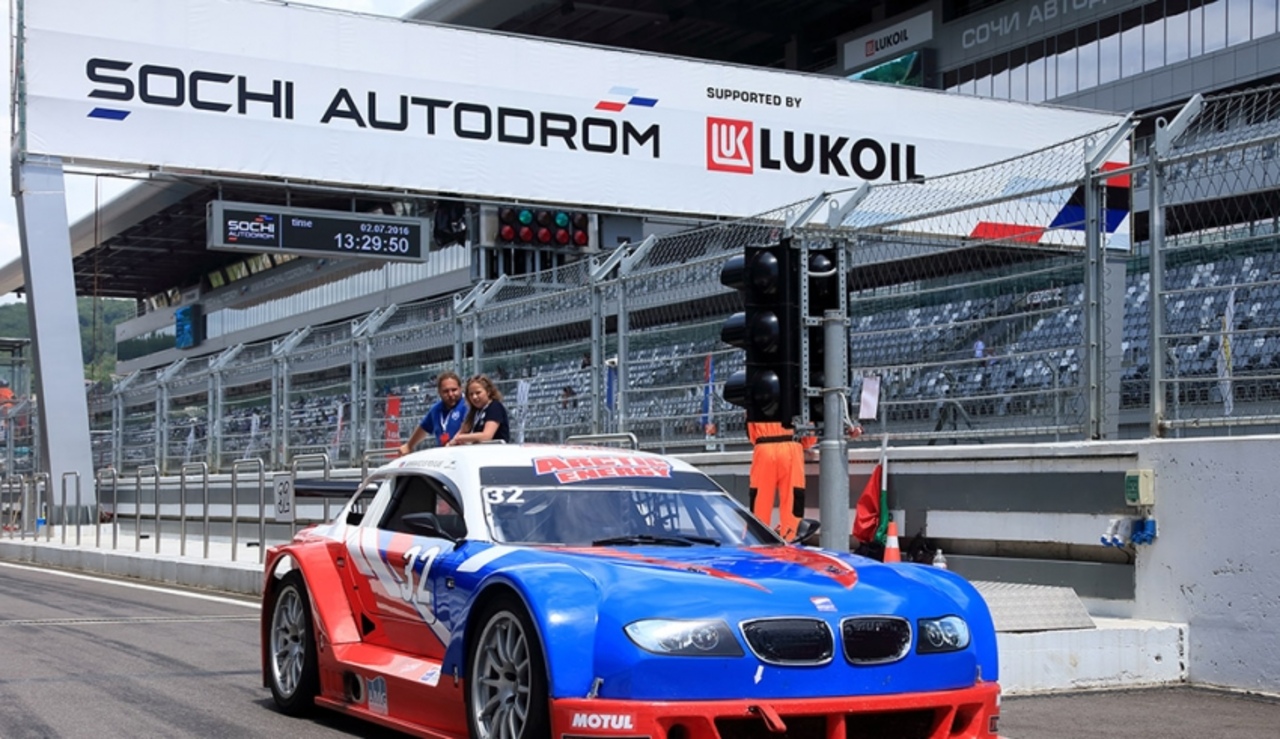