In mid-February 2019, Sochi will again host the Russian investment forum 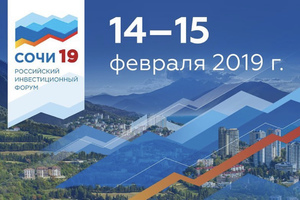 Investment forum 2019, scheduled for February 14-15 in Sochi. The resort city itself will present its projects for consideration, in the development of which it is planned to invest more than 7 billion rubles. Total projects that will affect the infrastructure of the Sochi region will be 6.

The event is held with the participation of Prime Minister Dmitry Medvedev. Mr Medvedev noted that the Forum will not only discuss the development of the country, its social and economic situation. The purpose of the forum is to involve experts, representatives of business and government in solving urgent problems of Russia. Important agreements will be reached at the event. Each participant is called to share the vision of situations, recipes for their solutions and other proposals.

Venue of the Russian investment forum 2019

The main events of The Russian investment forum will be held on February 14-15, 2019 in the main media center of the Olympic Park, located at Sochi, Adler district, Olympic Avenue, 1.The journey time by car from Sochi airport and Adler train station to the Main media center will be 10-15 minutes, from the center of Sochi and Krasnaya Polyana – about 1 hour.

The investment Forum of Russia will consider the projects of the Sochi region, the financing of which will be more than 7 billion rubles

Deputy Dmitry Medvedev, Dmitry Kozak, expressed the opinion that the investment forum was the main event of 2019. It is here that the size of investment opportunities in all regions will be clear. The forum is useful as a discussion platform for discussing the regional development of the country. The participation of most regions and the most important companies of the country will establish a dialogue between the authorities and business. A developed tourism infrastructure of the Olympic capital provides the best conditions for the event.

What projects will be discussed at the forum?

As already mentioned, the event will consider 6 major projects:

In addition, it is noted that Novorossiysk, Sochi and Krasnodar have prepared a joint presentation of urban digitalization.

Dmitry Medvedev noted that in the near future it is planned to introduce 91 more points into the state work plan of a statistical nature. All items are national. The aim of the work is to give the citizens of the country to feel real changes for the better in 12 projects of national scale next year. In December, the Congress of the Presidium of the country on development and projects of national scale has already been held. Mr Medvedev said that all these projects will be implemented in the regions by the end of this year. Priority plans include:

In addition, it is planned to improve the quality of services in the following areas:

Dmitry Medvedev also noted plans to improve the environmental background and other areas with which every Russian comes into contact.

The forum has an official magazine where you can tell about your company. Among the participants of the forum are people from whom the future of the country. The official publication includes the case of each participant of the forum and is distributed during the Forum. In addition, after the event, the magazine is sent to the regional and Federal media, citing those mentioned in the publication.Publication of information about your company, plans, projects and services opens up new opportunities for cooperation with senior officials and the conclusion of profitable contracts. As a rule, the topics discussed at the event have a wide resonance in society and in the media.

The publication of the journal is engaged:

On the placement of information on the pages of the publication of the Russian investment forum, you can contact the Deputy head of communications and marketing Spens Camille. 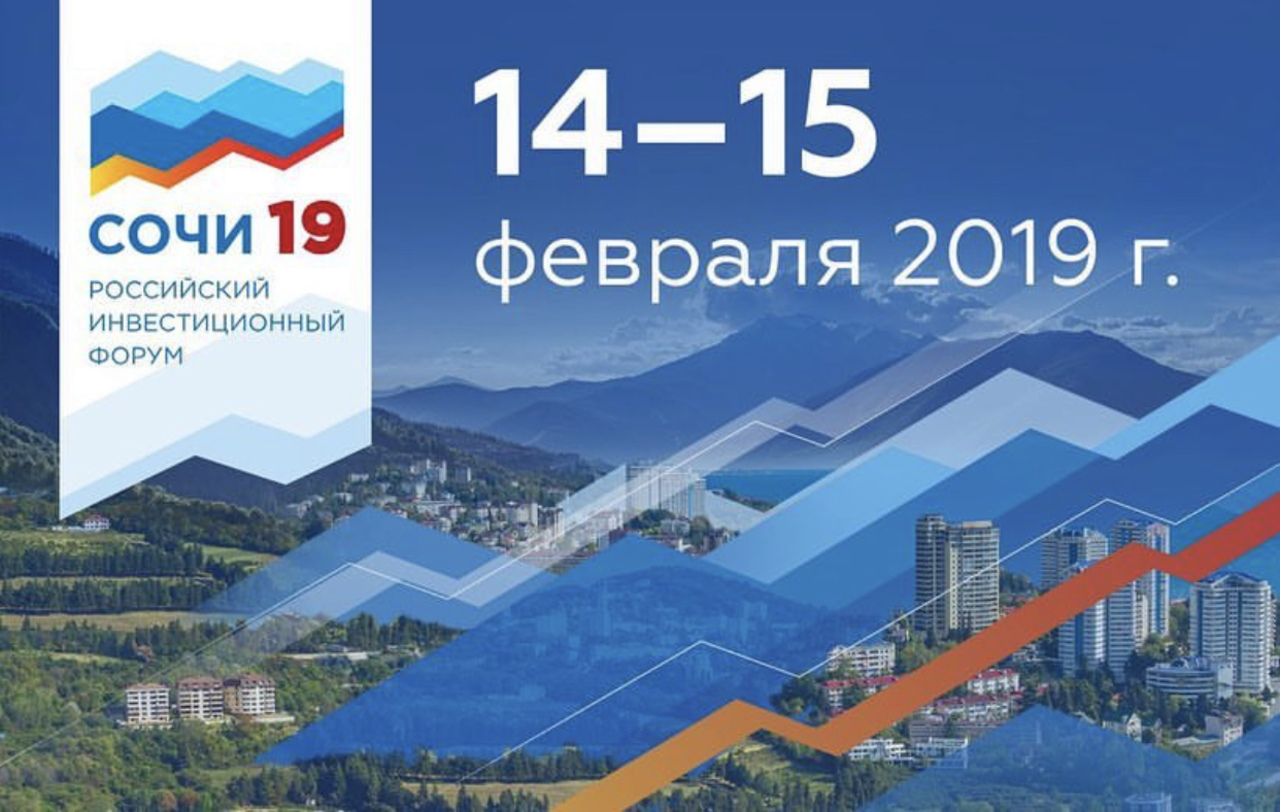 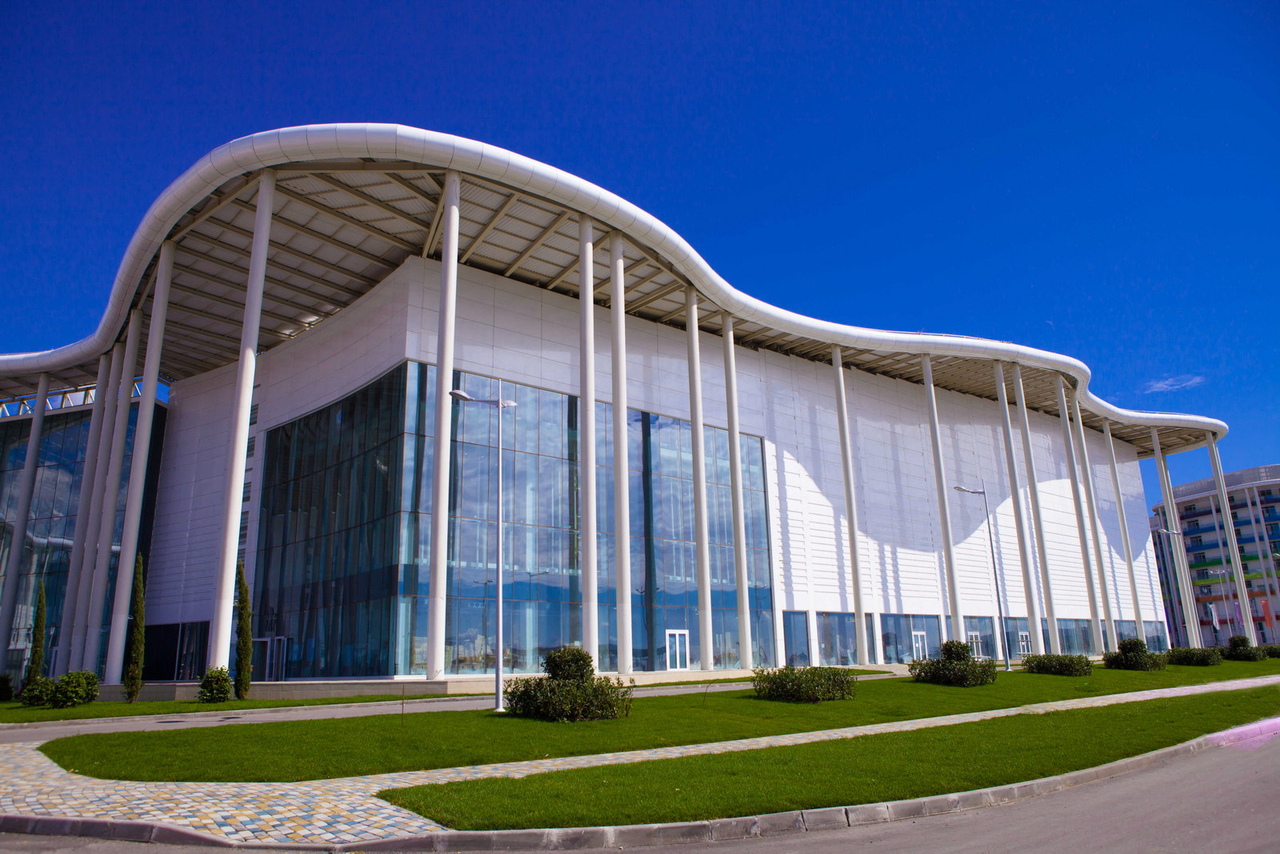 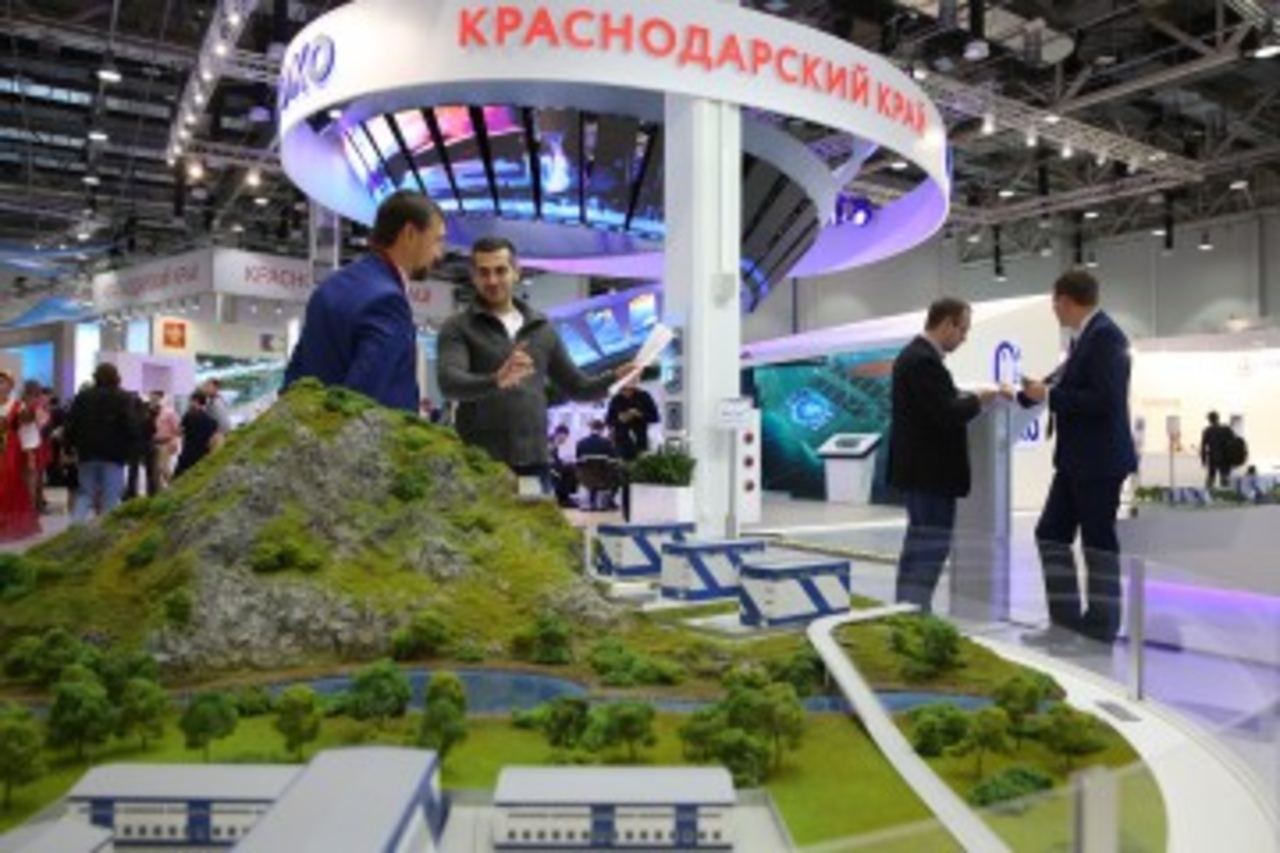