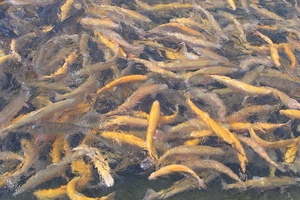 To date, the city and its surroundings are actively working more than 100 large objects of agricultural tourism — trout, crocodile, ostrich and snail farms and more. More recently, 5 years ago, the list of objects barely reached the level of 40. The current Arsenal of regional agro-tourism includes 35 ethno-astronomical directions. Here tourists are invited to participate in wine tasting and learn more about the Kuban traditions. Tourists try themselves as artisans, fishermen and riders. In addition, in such excursions guests are offered to taste traditional dishes of Kuban.

Svetlana Balaeva, Minister of Olympic heritage, resorts and tourism of the Krasnodar region commented on the situation: "agricultural tours and excursions for every taste have been Developed. They are in demand among tourists. No wonder every fourth excursion route includes a visit to the objects of agricultural tourism. This is about 45 excursions out of 190 included in the Unified register of tourist resources of the region."

We remind you that in the resort capital of Russia this year increased the list of beaches-the owners of the Blue flag. 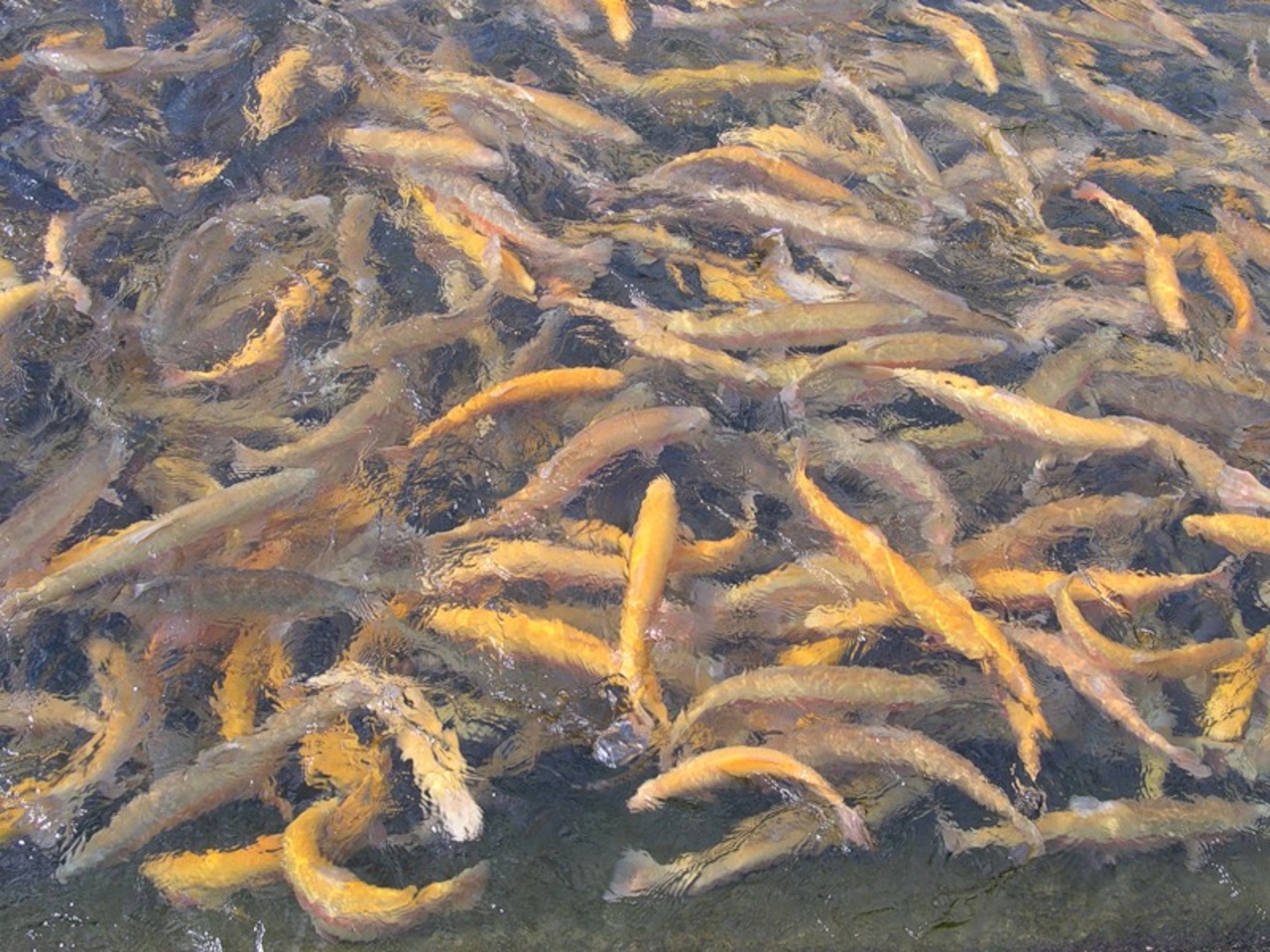 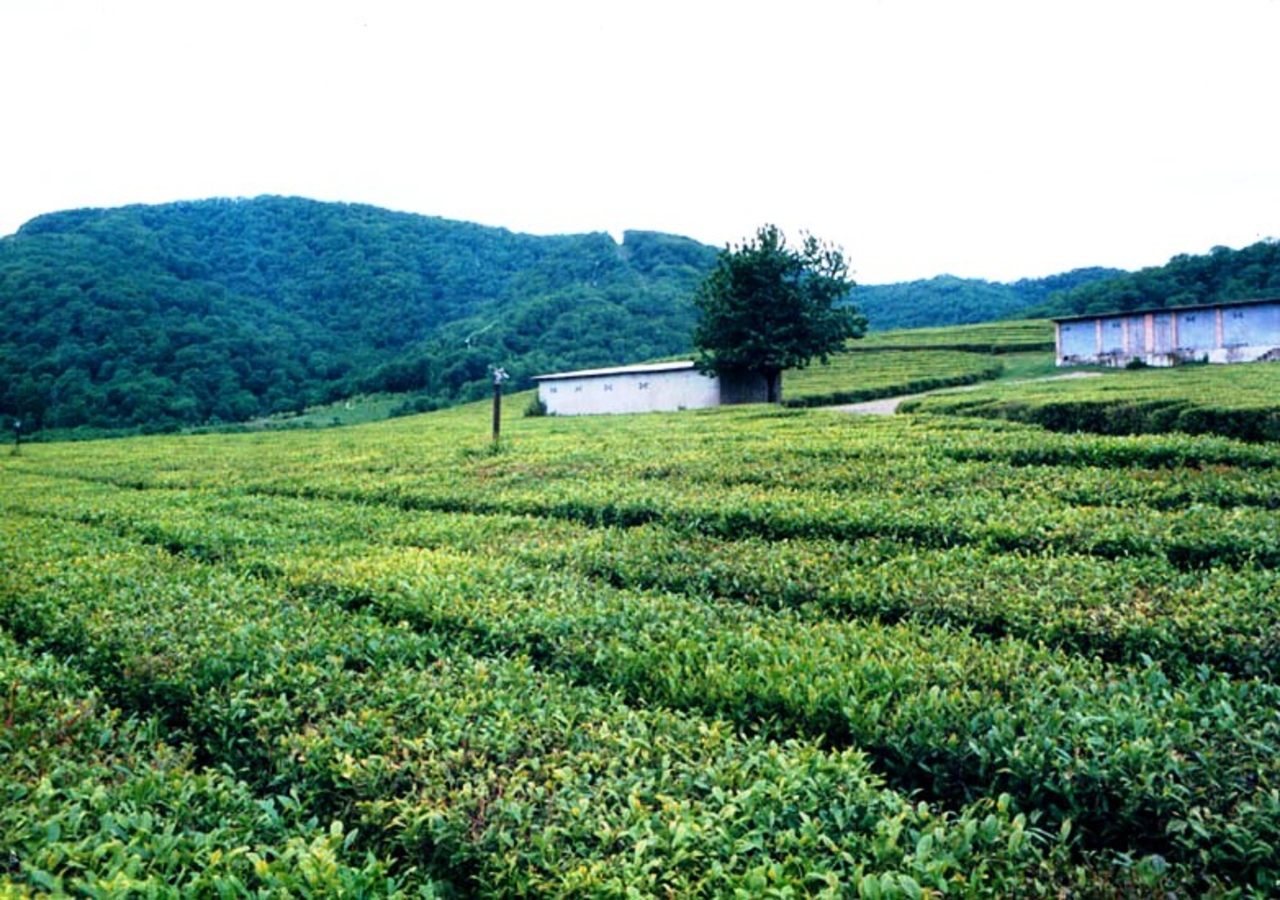 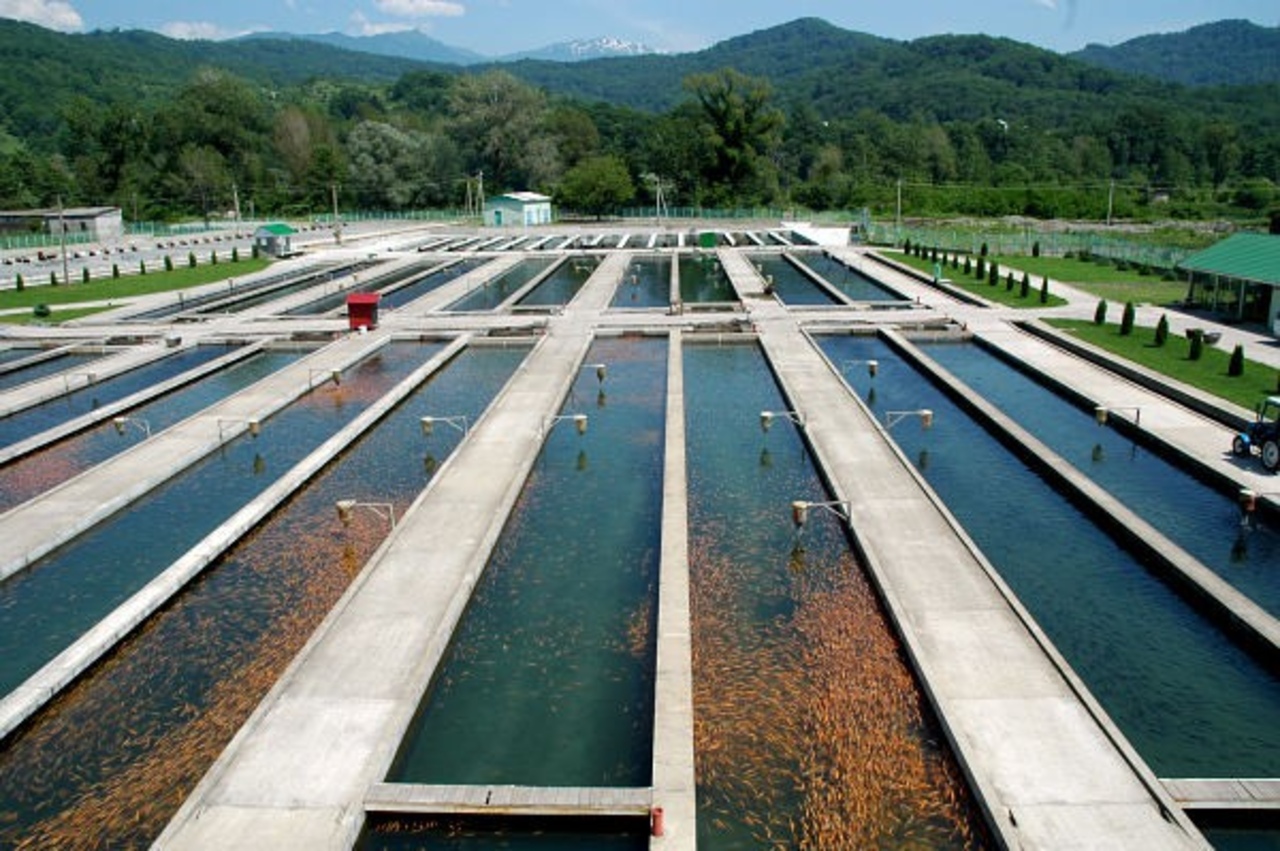