Sochi is among the five most environmentally friendly cities in Russia 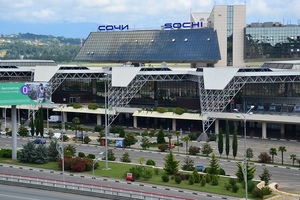 The study is conducted online Domofond.  Domofond - real estate portal, organized the work of analysts, reports that Sochi entered the TOP 5 of the cleanest cities in the country. Undoubtedly, the resort capital of Russia is not only one of the most picturesque cities. Clean mountain air combined with the Black sea give the city a favorable environmental situation. It should be noted that the study was based on the opinion of Russians, not environmentalists.

As a result of the study, a list of 200 cities in Russia was compiled. The rating includes only major cities of the country. This year the survey was rinali by over 90 000 Russians.

The highest marks were received by large resort cities, the first of which is Gelendzhik. He was given a maximum score of 8.8. Second place in the ranking of environmentally friendly cities took Yeisk, which was awarded 8.7 points. Sochi was third in the list and received 8.6 points. This is the third place Sochi shared with the Essentuki, which also received an 8.6 score. One of the last places in the list went to Norilsk-1.9 points and the cities of the Kemerovo region. Belovo received 3.4 points and 2.7 points Kiselevsk.

The study was conducted with the help of the statement "in my city there is enough greenery and clean fresh air". Participants were asked to rate this statement on a ten-point scale, where 1 is " totally disagree "and 10 is"totally agree". 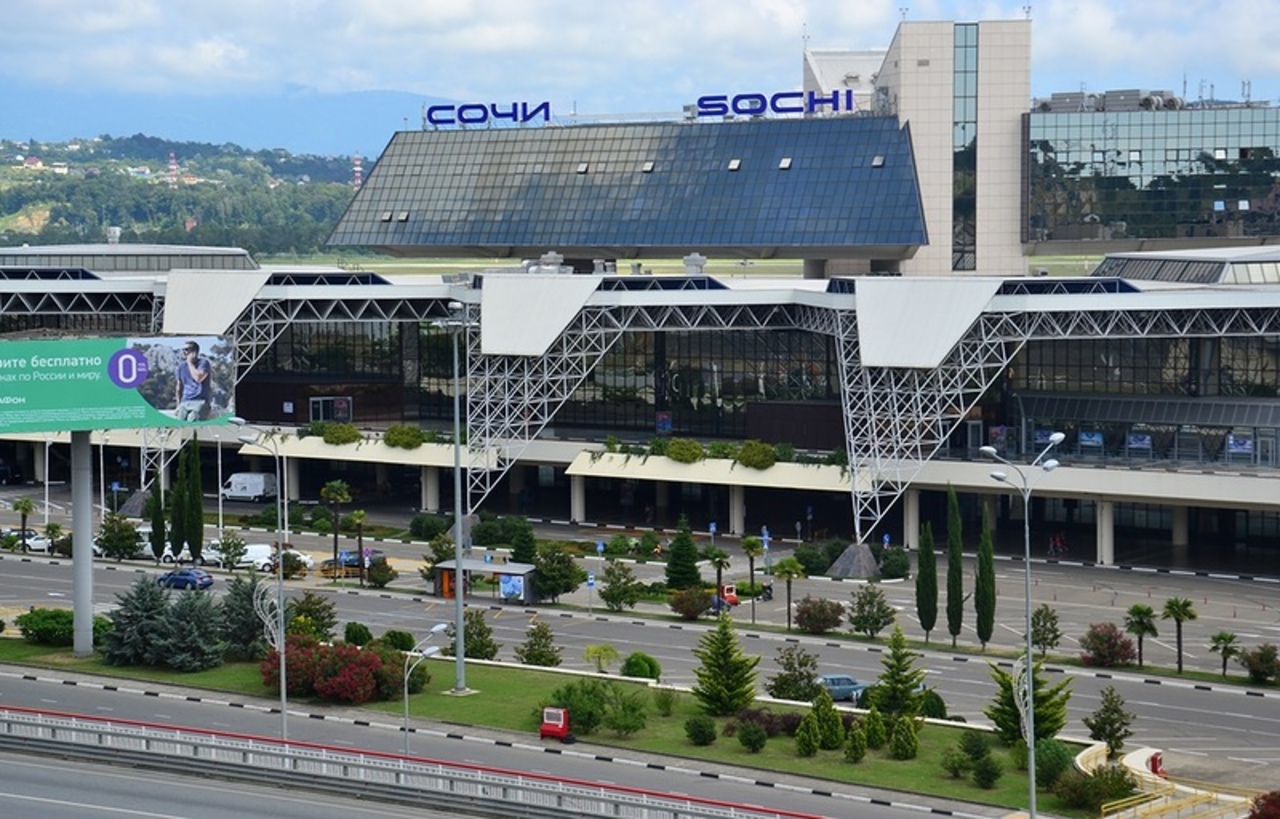 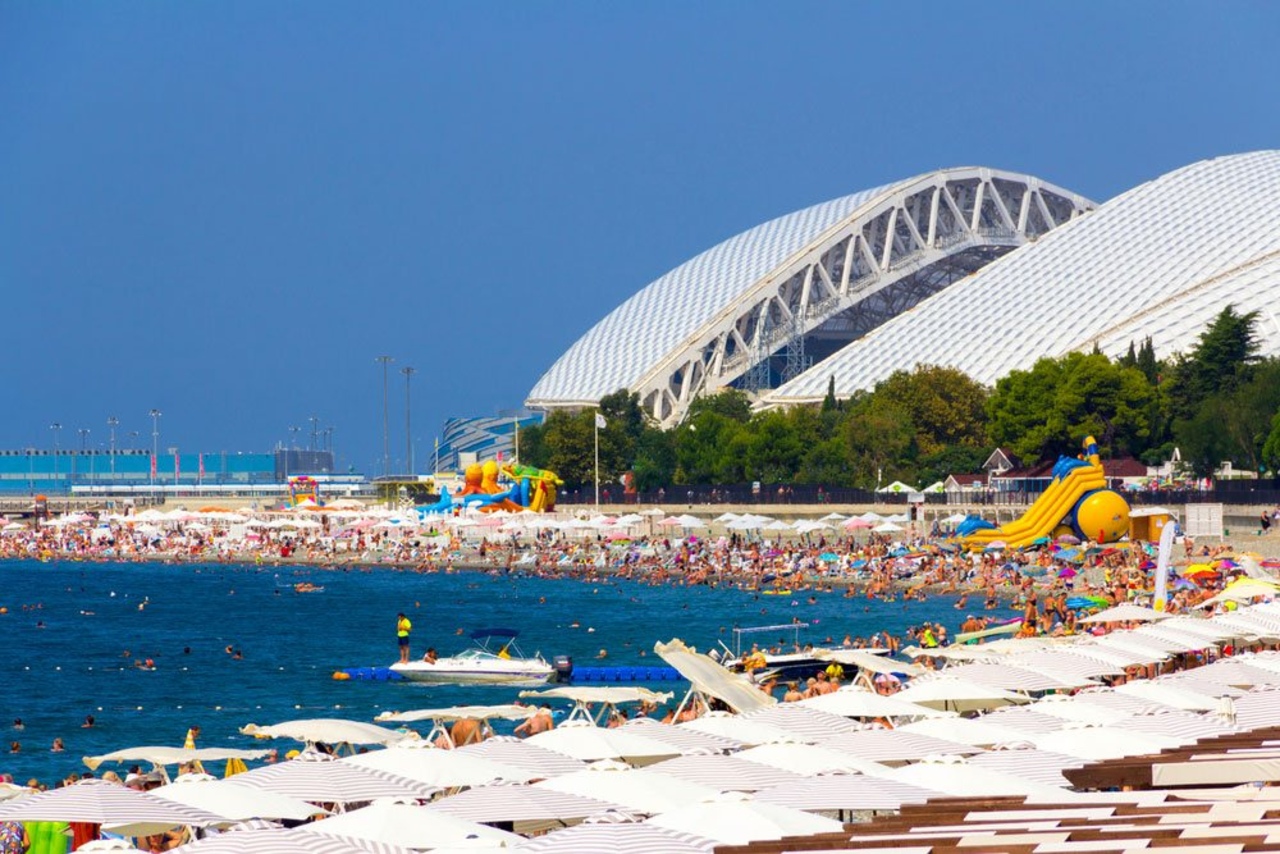 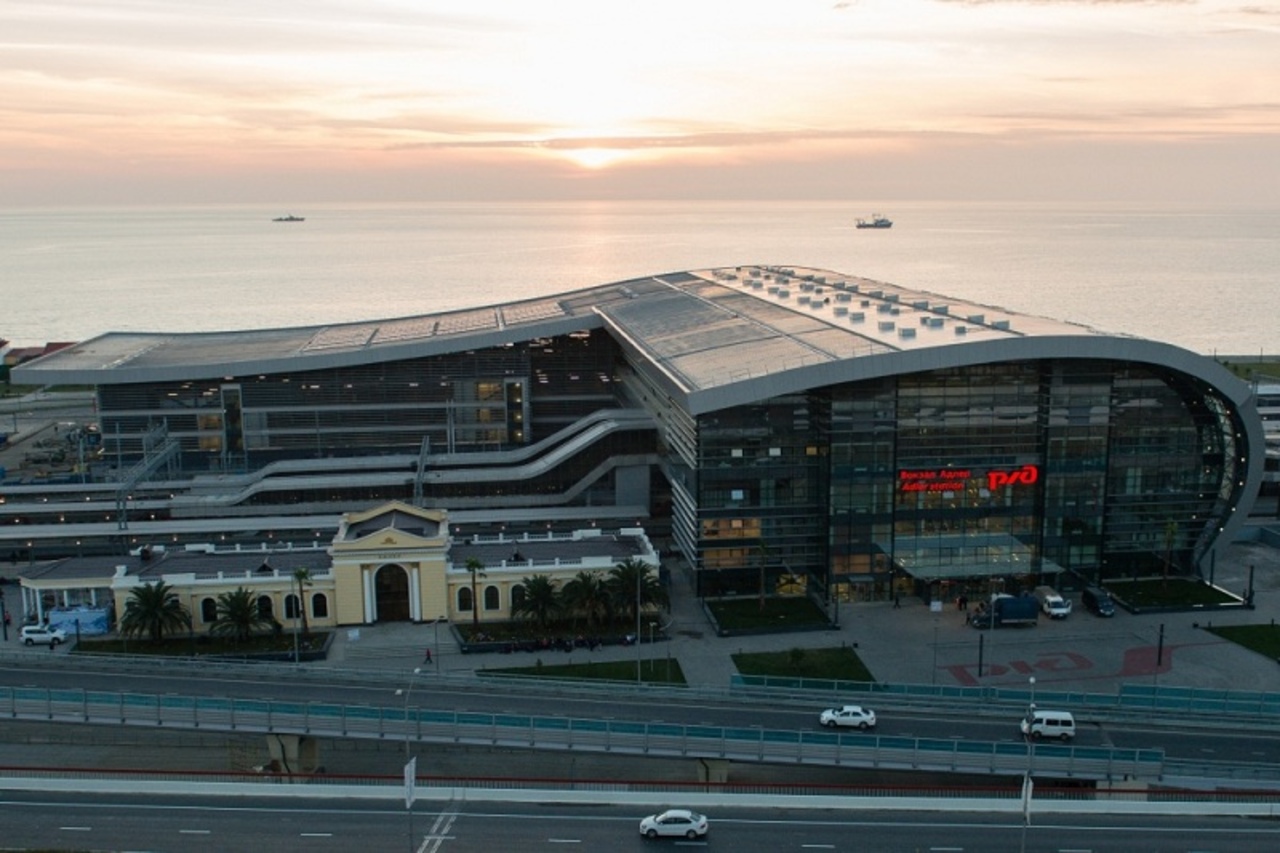