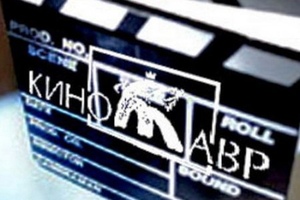 30 in a row film festival "Kinotavr" will be held in Sochi from 9 to 16 July. To date, applications for participation in the festival are being actively accepted. Applications are accepted only from domestic filmmakers.

As before, the competition will be held under the roof of the Winter theater. The program includes short and full-length films, as well as additional events. A special program is dedicated to the 30th anniversary festival "Kinotavr". The selection of films to participate in the competition began on December 4. Applications for participation in the event are accepted until April 1.

From the history of the main Russian film festival

The first film festival was held by mark Rudinstein in the USSR in April 1990 in Podolsk. After that, the film festival was held in Sochi, which to this day hosts the "Kinotavr".15 years of the festival was led by mark Rudenstein, who is one of its founders. At that time he was an actor, Director and producer. In addition to domestic films, foreign films took part in the competition under his leadership. In 2004, the "Kinotavr" was engaged Rodnyansky Alexander. Since that year, foreign films have been excluded from the list of participants.

The first time in Sochi, the festival was held in 1991. Then a competition was organized, Rudenstein and Jankowski. Today Kinotavr is one of the main annual events of Russian cinema. 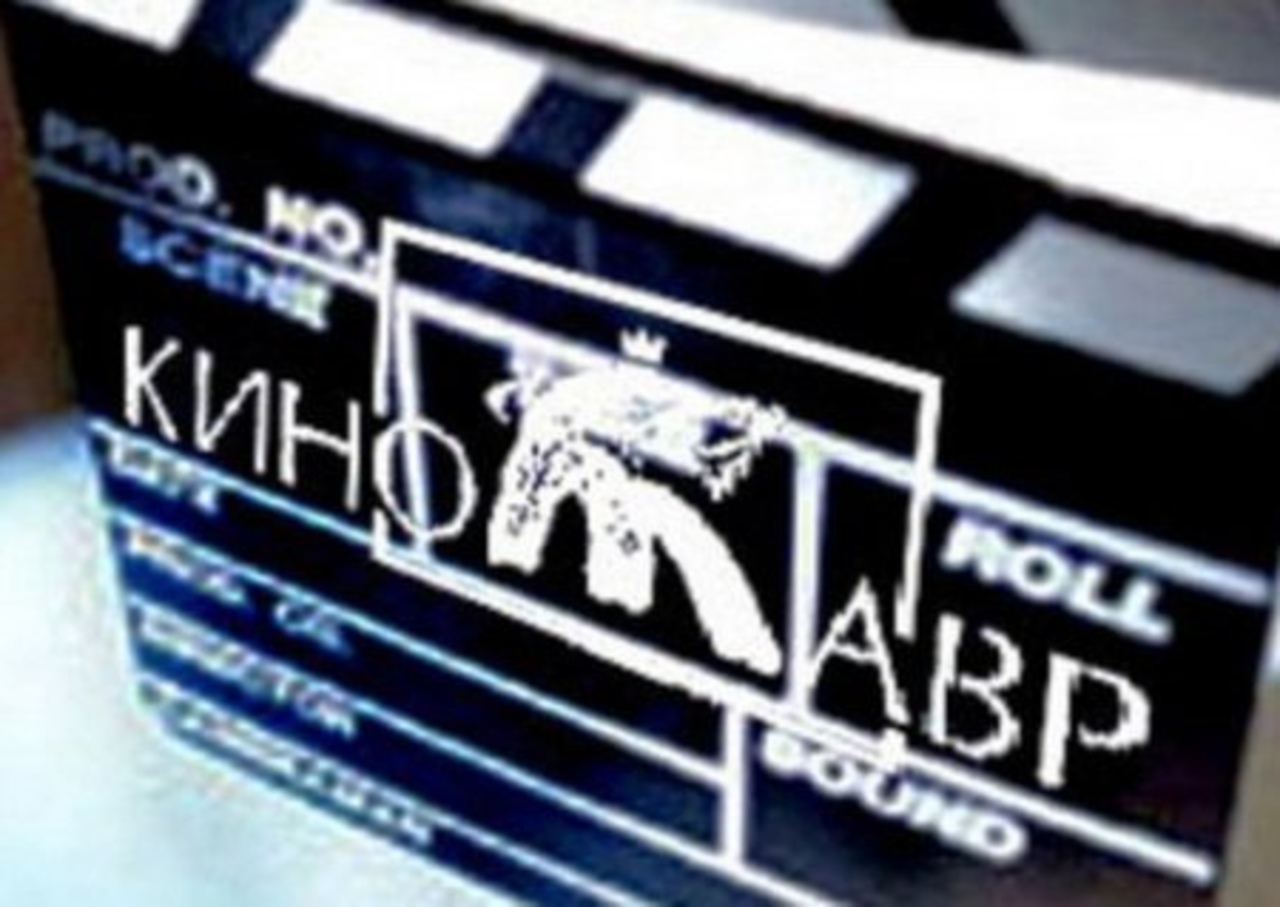 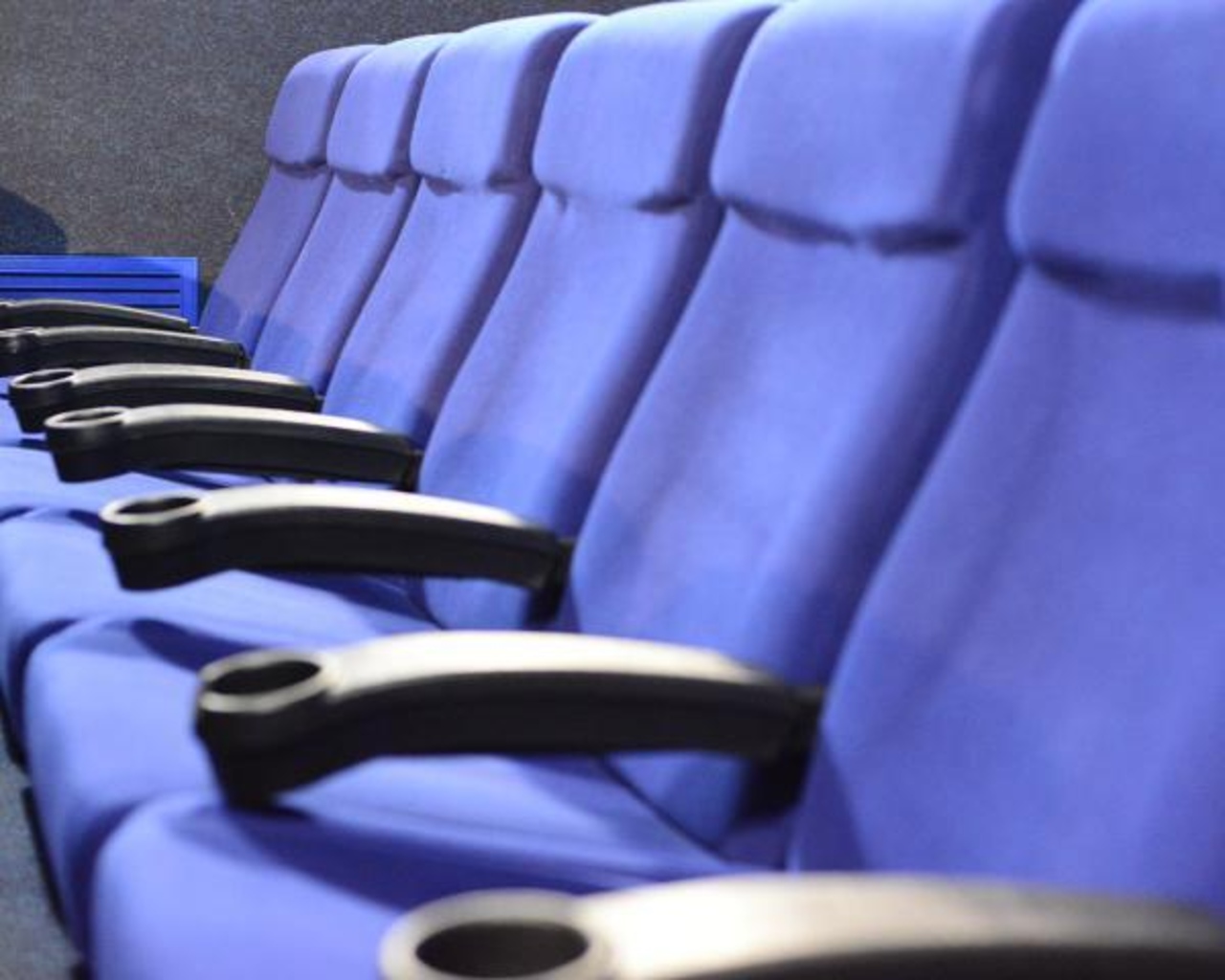 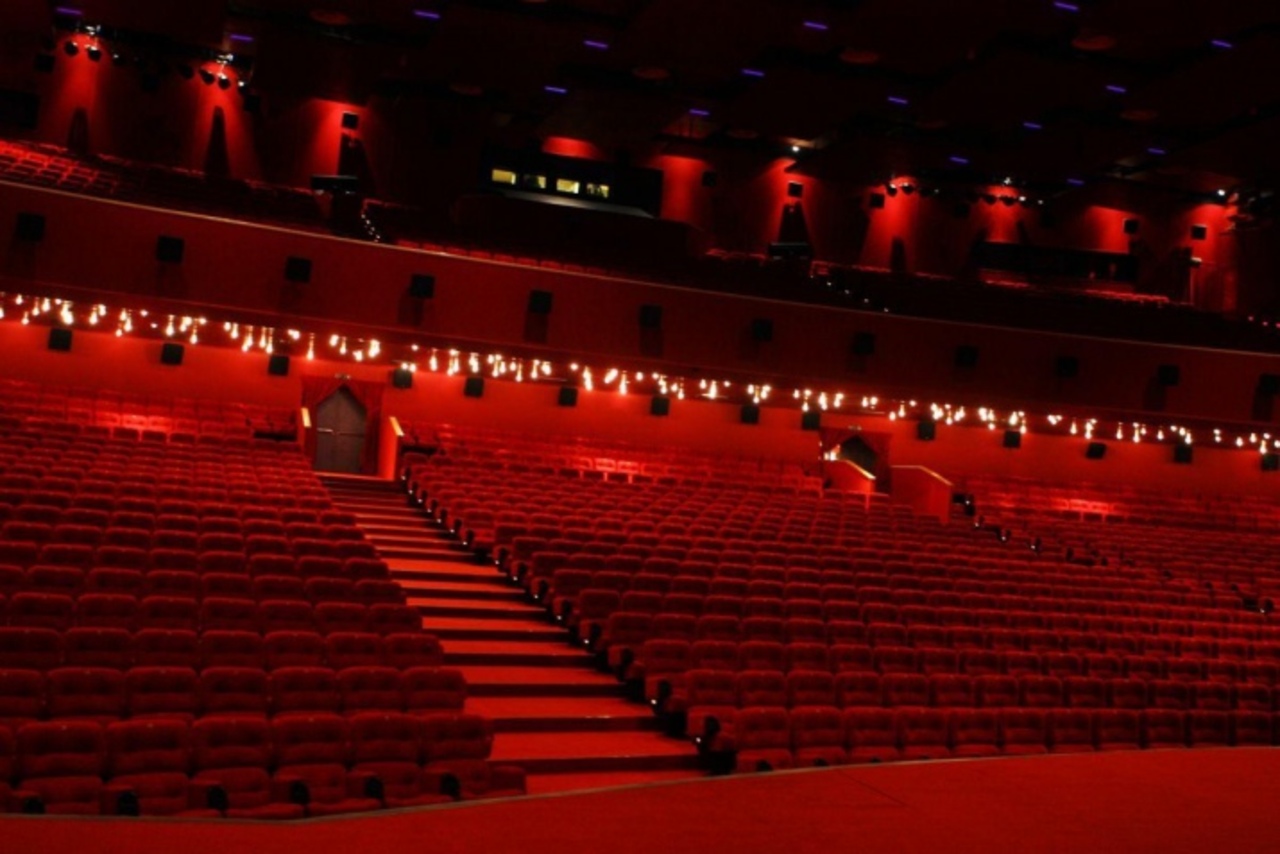